Follow artist and receive updates when new artworks are available 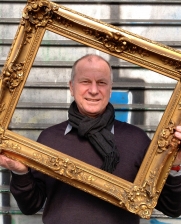 Born in the fish, live for the cow.

Born a Pisces in 1952, Fredi Gertsch became a swimmer, sports teacher, computer scientist - but most of all the father of three boys. Unlike his offspring, his scribbles on the phone, the good-night stories and daydreams from back then have never grown up.

Today, Gertsch trains his imagination in his studio, invents new picture stories every day, and there are hardly any limits to his craftsmanship; the red thread in his work is the cow. For his first exhibition, the now freelance artist was invited to Hamburg. The cows, calves and bull bark have long since been grazing beyond the Emmental, where Fredi Gertsch has lived for 35 years with his wife Marianne. They move into cool apartments, southern vacation homes, to the cool north and as far as South America, Asia and the USA.

Fredi Gertsch's canvas heroes follow their master everywhere. Chewing with relish, when an elderly gentleman whispered into their ears at the very first exhibition in Hamburg: "What a kind person it must be to paint such lovely cows...". 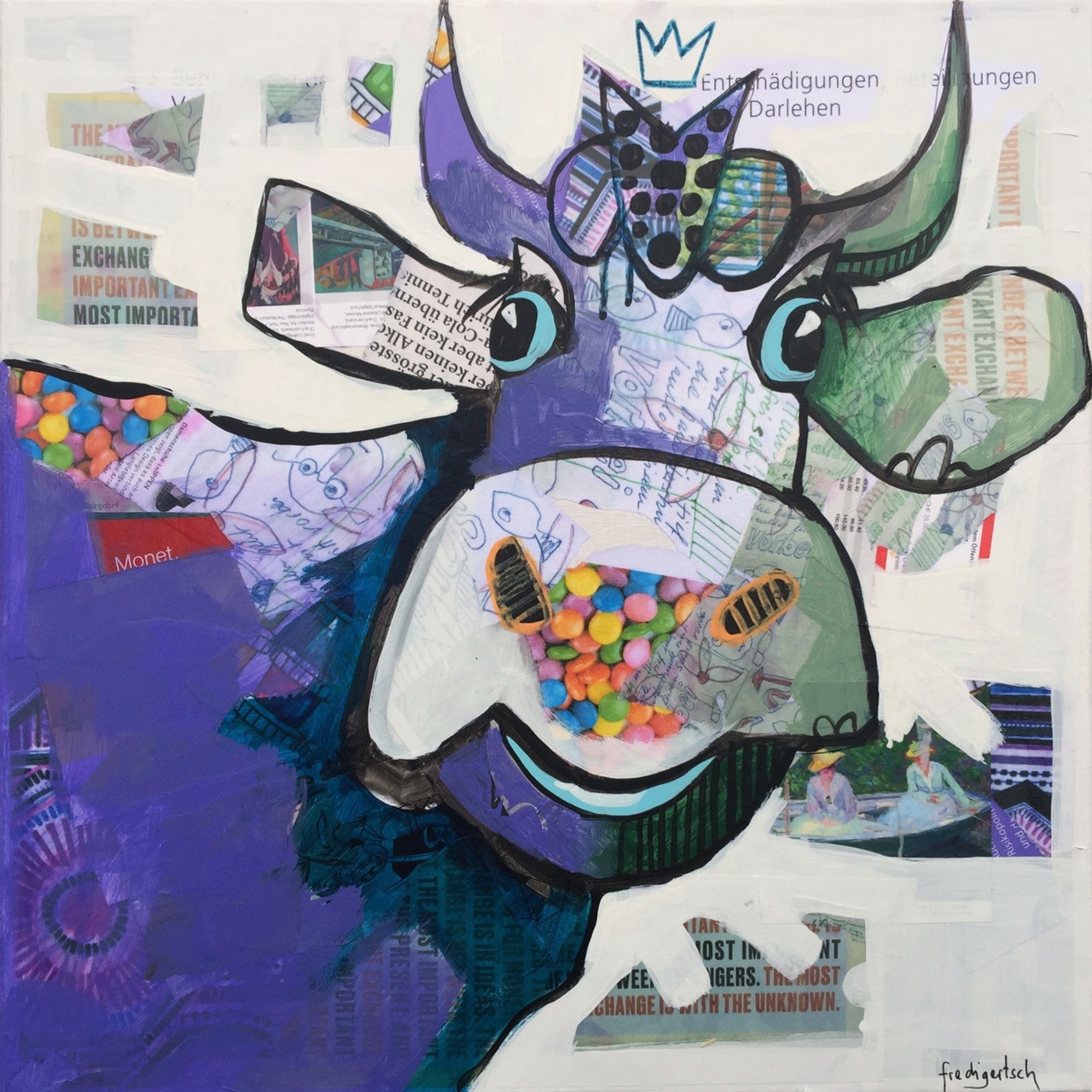 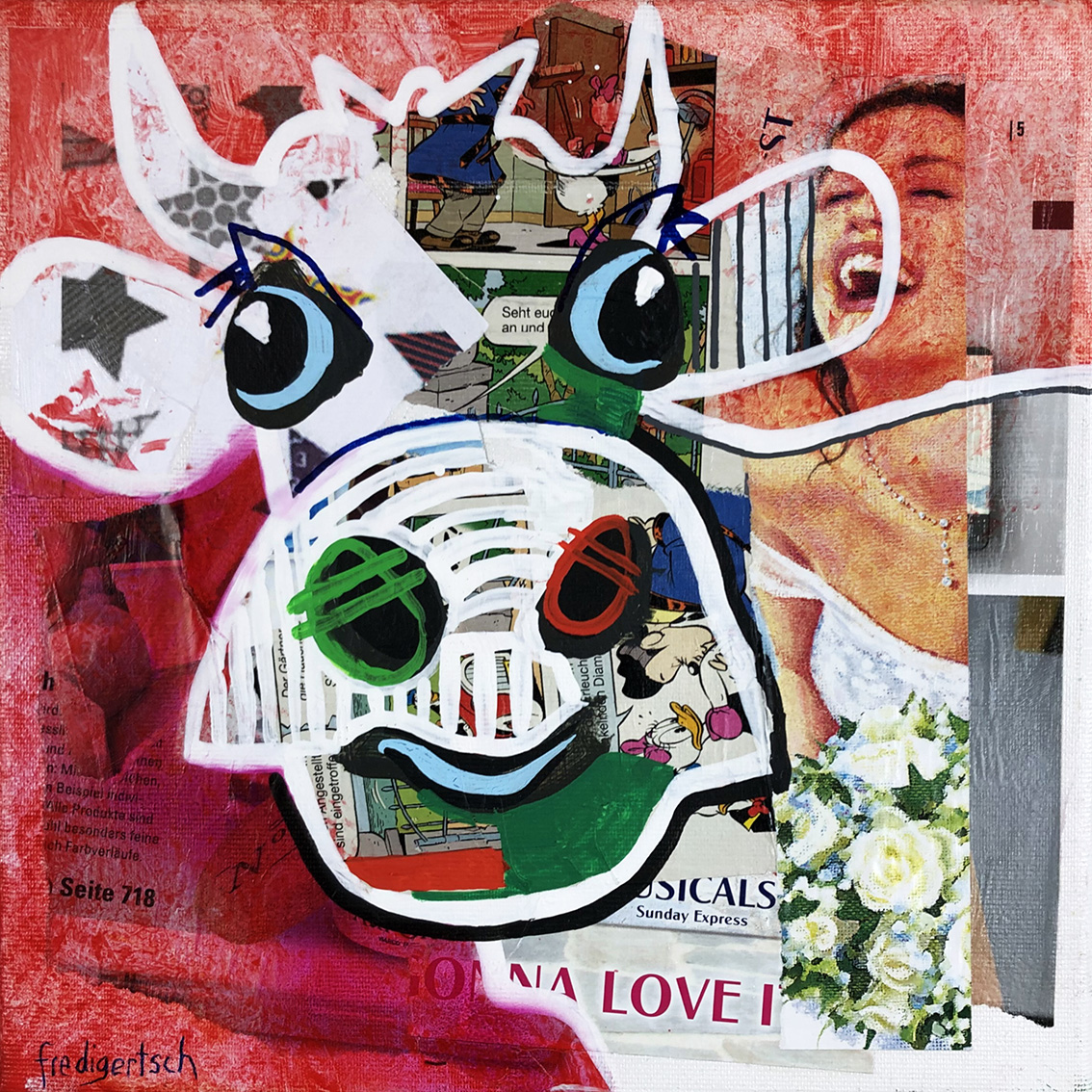 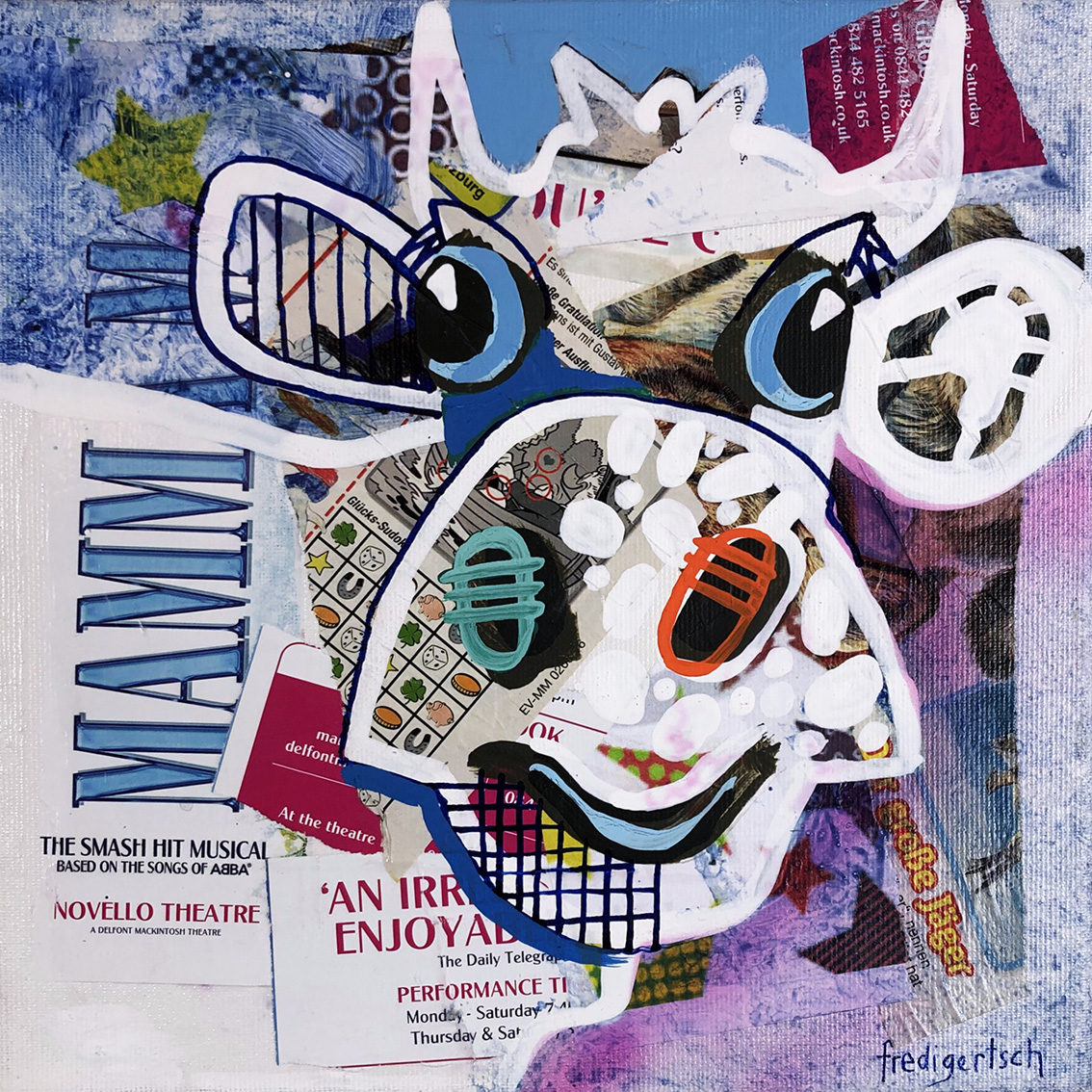 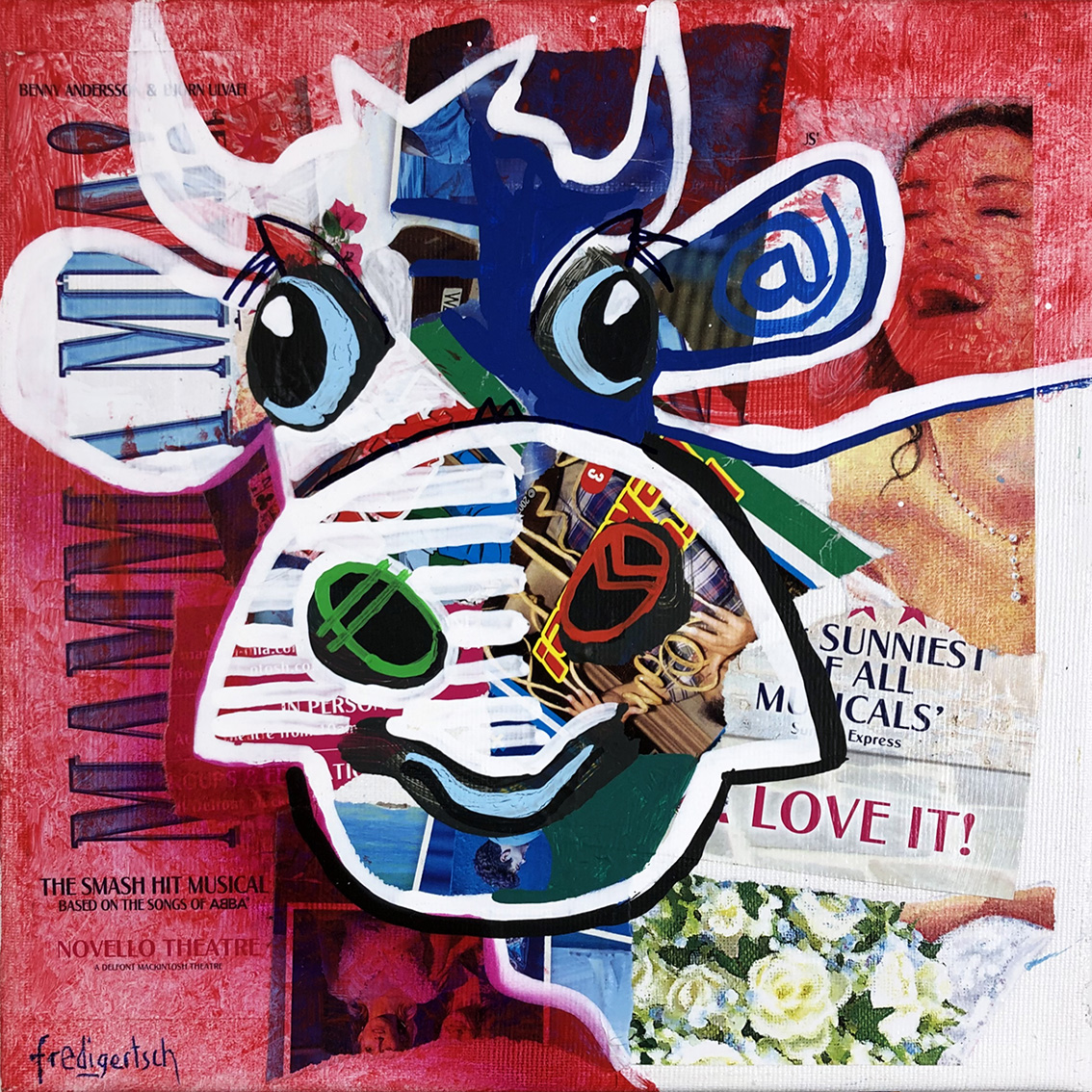 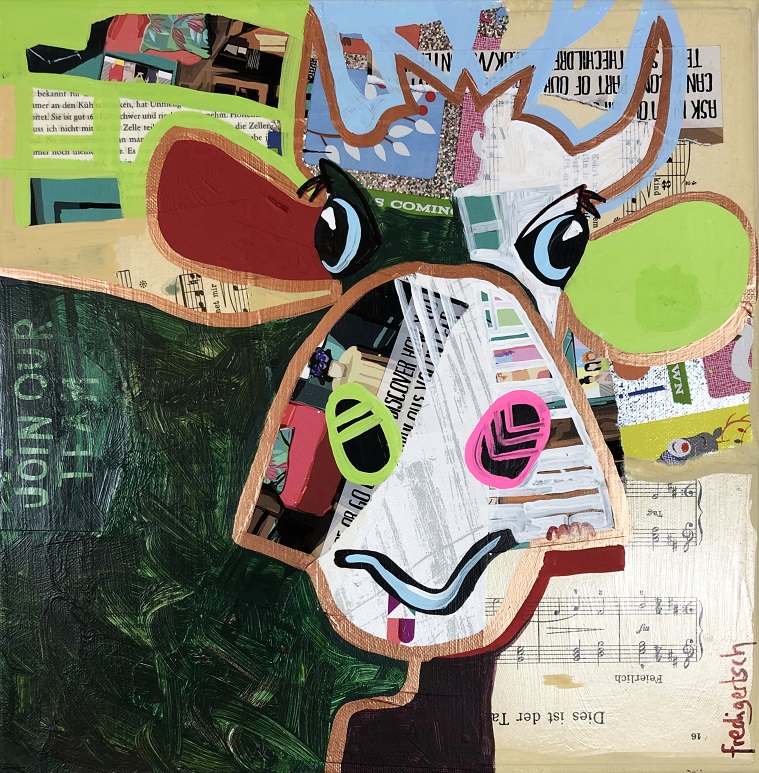 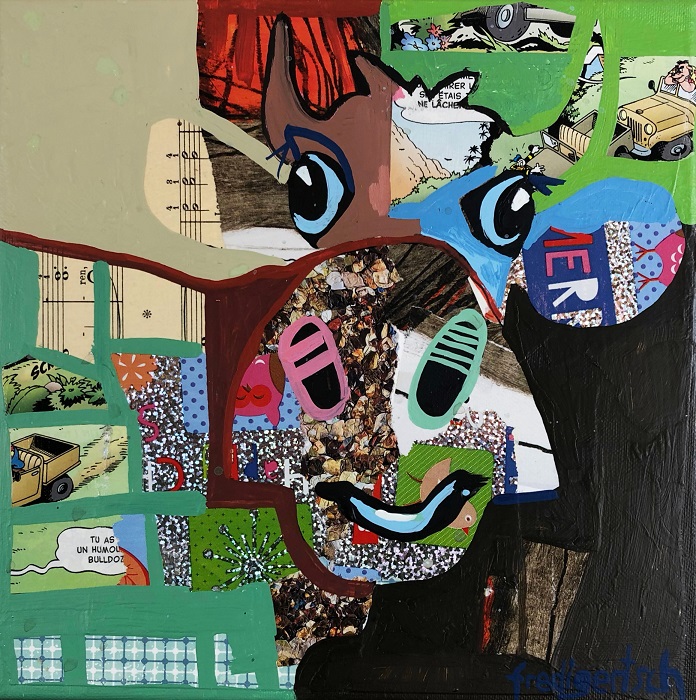 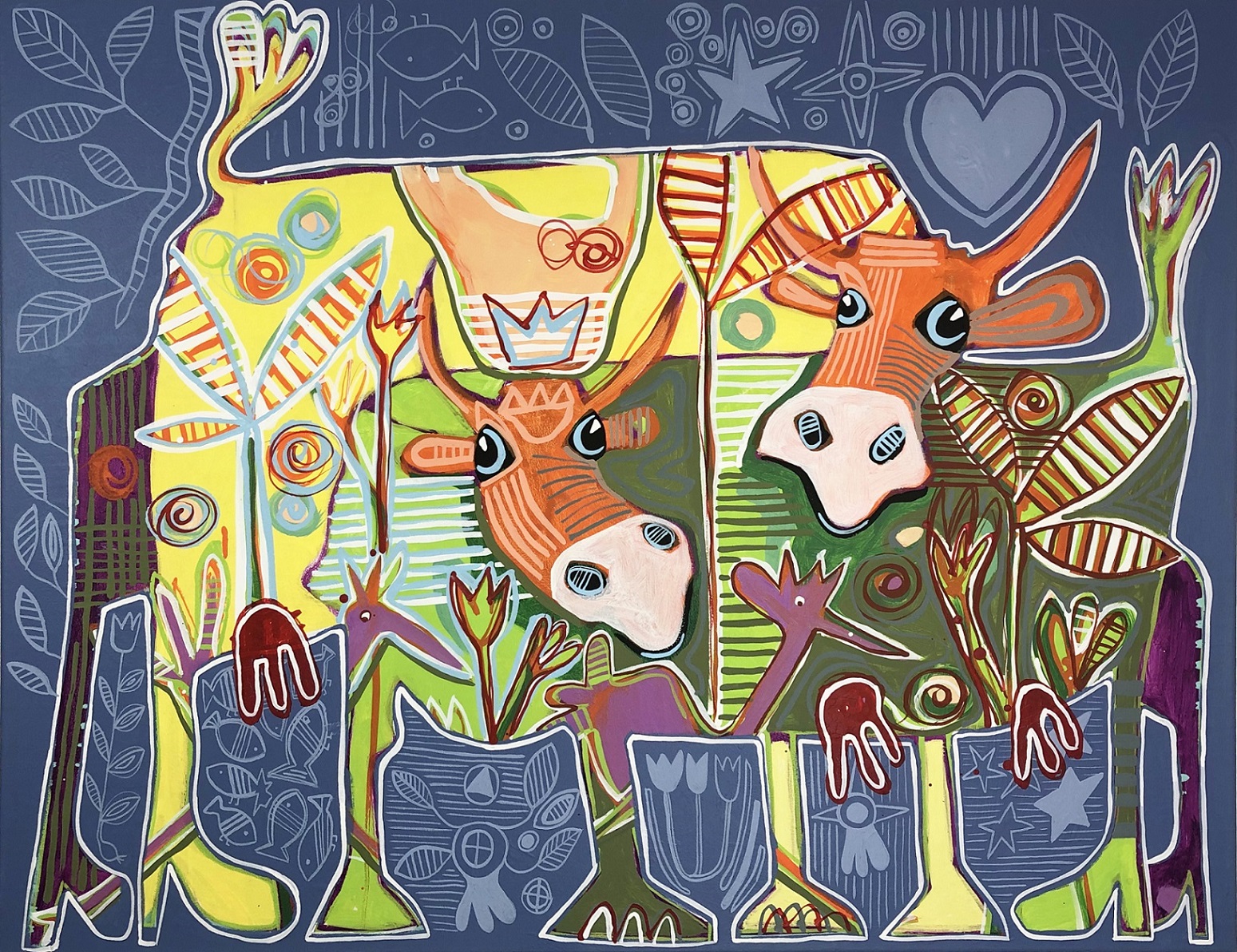 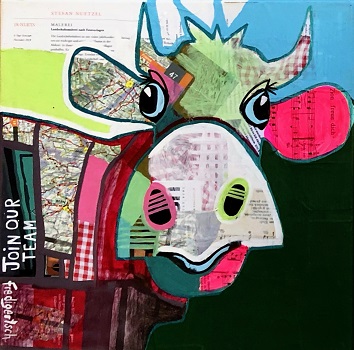